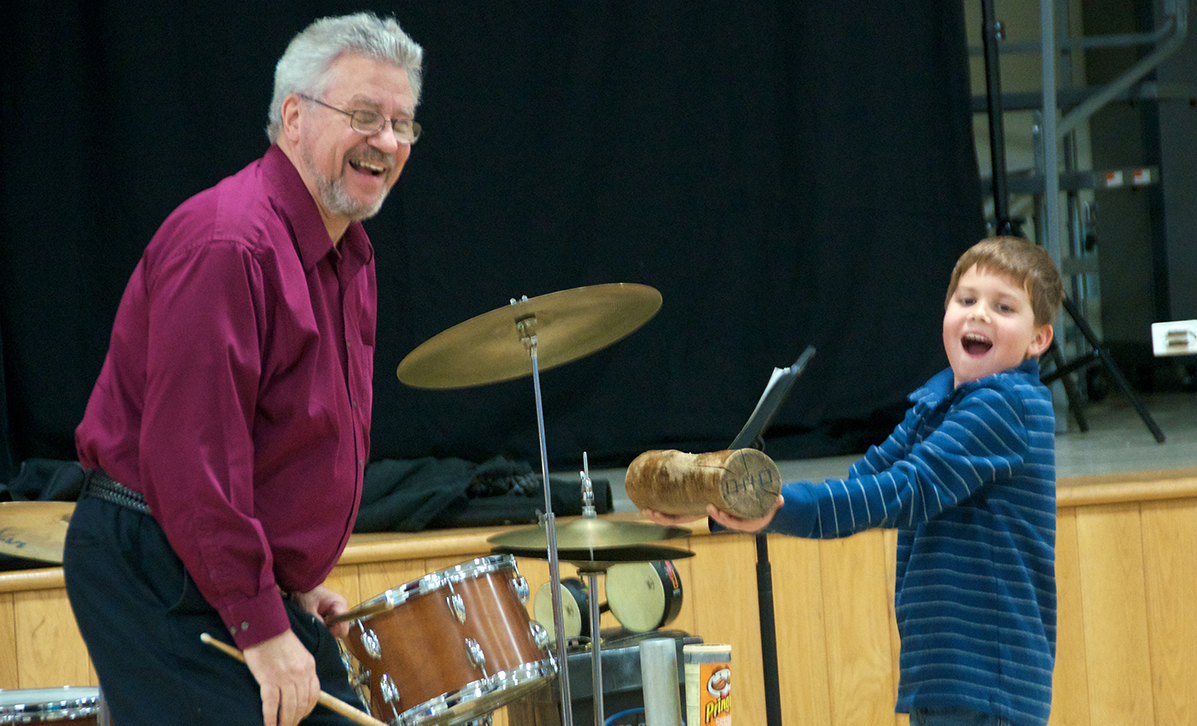 “ If I can fund only one performance next year it will be the New England Percussion Ensemble. ”

Home About Programs Why Hire Us The Performers Guestbook